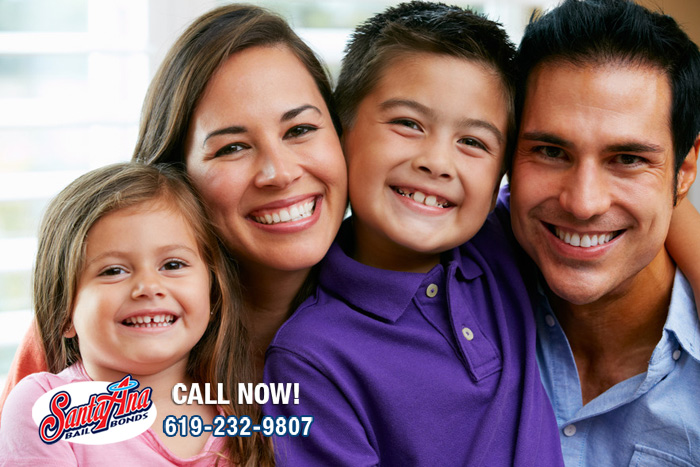 San Diego Bail Bond Store is ready to help you in bailing out one of your loved ones.