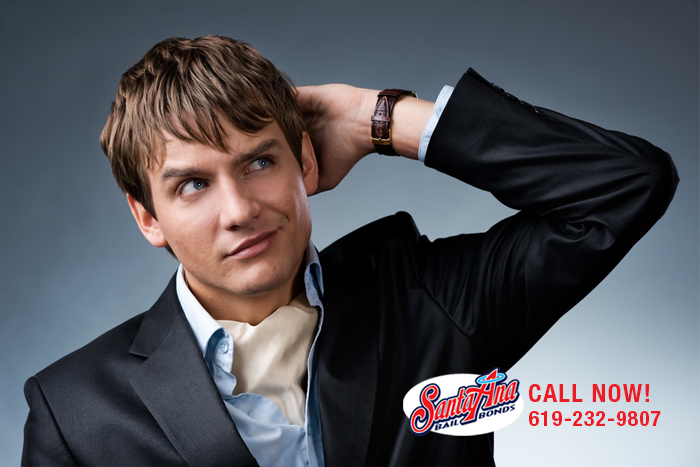 When you’re getting out of jail on a bail bond, you want to make sure everything goes smoothly. You’ve hit enough bumps in your road to get where you are. Avoid these 5 mistakes and your bail bond will post immediately with no trouble:

Carlsbad Bail Bond Store can help you through the entire bail bond process. We offer low monthly payment plans, zero interest, zero hidden fees. We’re available 24/7 and you don’t need to worry about coming to our offices. We can do everything over the phone. Learn more about all our successes.

If you’re ready, open a chat with us online to start the bail bond process or call Carlsbad Bail Bond Store at 619-232-9807.