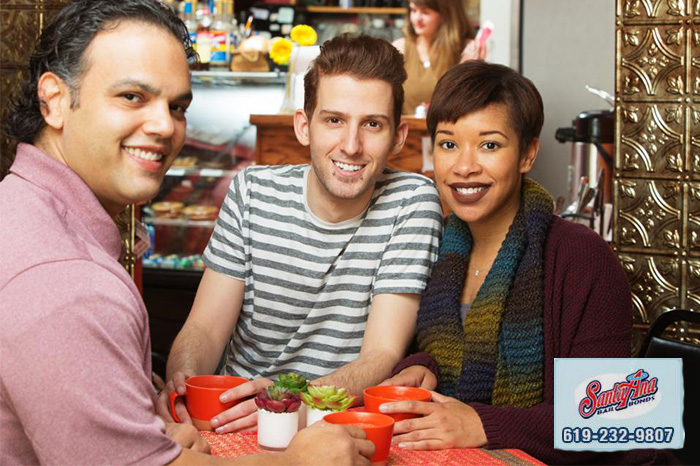 Have you sung happy birthday recently, or went on the Internet while at Starbucks? Well, if you have, you broke the law! Really! There are quite a few laws out there that you, and millions of others (including cops), have probably broken, but didn’t realize it.

If it helps, you’re not the only person to have broken these laws without realizing it. The majority of people will be in the same boat as you too! It’s highly unlikely you will be approached by the police for these “crimes” – unless something more serious stems from the case – but it is good to more be aware of this. (Who would have thought singing happy birthday is illegal!)

If for any reason you or another person you know is in jail, for any reason, please contact your rep at Chula Vista Bail Bond Store online or on the phone at 619-232-9807. We’ll get you a bail bond to get you out of jail asap!