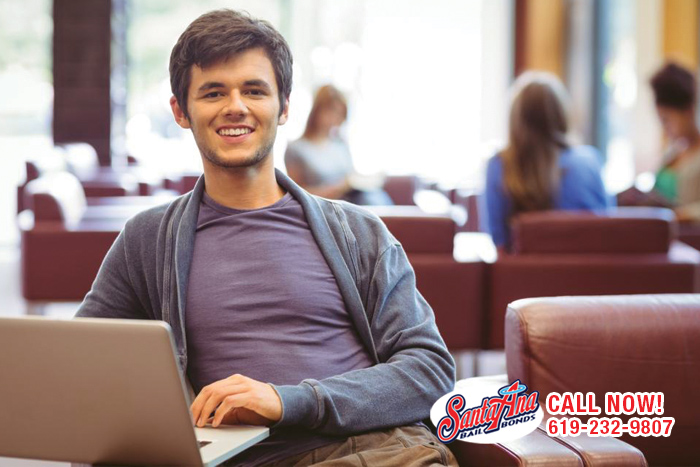 Contact San Diego Bail Bond Store Services to see what a real, genuine bail bond company is like. We’ll falsify your misguided perceptions with a light, welcoming and friendly attitude so that if you ever are suddenly in need of a bail agent you can rely on, you can call us up at 619-232-9807. We truly are very honored to be involved in this industry because nothing makes us more satisfied than seeing loved ones reunited.