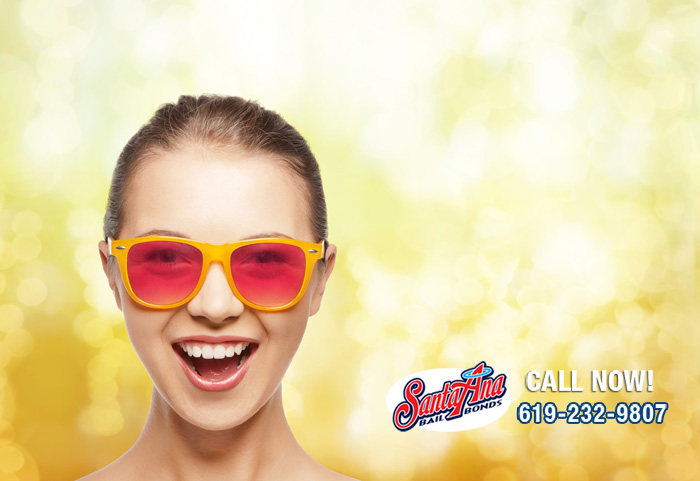 Money seems like it’s always an issue, no matter what it is needed for – tuition, savings, insurance, rent, and even bail? There are things that must be paid, and there are things that can be let go of. Here are some simple money saving habits to start getting into that in the long run, can really add up well:

These are just a few of many simple and easy ways to help save some money. Again, it may not seem like a lot of money saved daily, but you’ll see progress in the longer run.

Call today for a free consultation, speak with a bail agent to start the bail process right away 619-232-9807